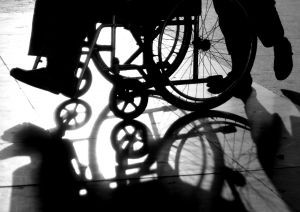 This prompted jurors to award not just $140 million in compensatory damages, but an additional $360 million in punitive damages. Compensatory damages are intended to compensate the victim. Punitive damages, which are also paid to the victim(s), are intended to punish the defendant for egregious behavior and gross negligence. END_OF_DOCUMENT_TOKEN_TO_BE_REPLACED