No surgery is without potential risks. 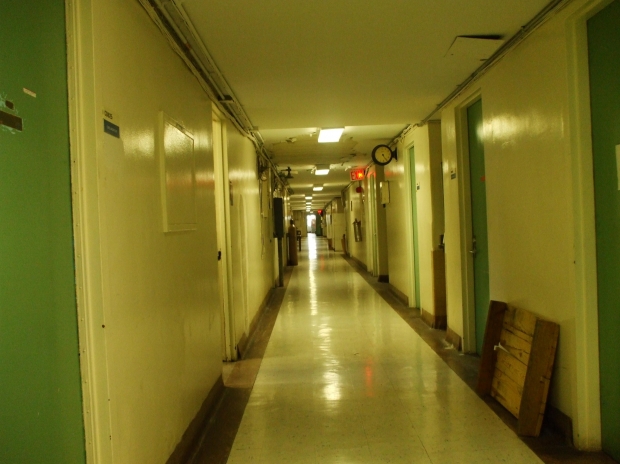 The Ohio man knew that when he signed up to donate a kidney to his sister, who was in desperate need of one. What he most certainly didn’t anticipate was the risk that his perfectly good kidney would be thrown away before it made it to his sister.

And yet, our Boston medical malpractice attorneys understand that is exactly what happened recently at the University of Toledo Medical Center.

According to news reports, the 24-year-old sister was under anesthesia, ready to receive a perfect-match kidney that was donated by her 20-year-old brother. However, the operation came to an abrupt halt when it was realized that a nurse had accidentally thrown the donor organ in the trash. It had been stored in a protective slush.

Doctors attempted to revive the kidney, but it was ultimately rendered unusable. The hospital’s live-donor program was temporarily suspended, following a state investigation. However, the program has since resumed.

The sister subsequently suffered through painful dialysis sessions, four additional surgeries and wasn’t sure whether she would be able to find another kidney match she needed to save her life. She finally did, months later, in Colorado, though the quality of the kidney is not as good as the one her brother was set to donate, meaning greater risk of rejection and the potential for another transplant procedure.

While hospital representatives admit that the healthy kidney was erroneously thrown out and they are “sorry” and “sympathetic” about the incident, they stubbornly will not admit to substandard care.

As the family attorney has been quoted as saying, “They must think that it is within standard care to throw a kidney away.”

The hospital is challenging the family’s efforts to recover damages for pain and suffering.

That the medical center is forcing the family to prove substandard care through litigation is heinous and even puzzling, but it’s not surprising, by any means. Hospitals and physicians rarely admit fault in these cases, even when the fault appears so obviously glaring.

The surgeon who was to perform the procedure still works at the center, though the hospital’s administrator of surgical services was placed on leave. The nurse who threw away the kidney had been a part-time employee, and she resigned before the investigation was complete. The hospital also fired a long-time nurse whose duties the part-time nurse assumed when the former took a break. The long-time nurse is now suing for wrongful termination.

As for the two siblings, they are six. Each of the six, as well as both of their parents, are named as plaintiffs in the case, suing for $25,000 each.

This is not the first time that hospitals have been careless with precious organs that are priceless to those both on the giving and receiving ends.

In New York three years ago, a Queens man died of uterine cancer after the kidney he received via transplant belonged to a woman who unknowingly suffered from the cancer. He died of cancer seven months after receiving the transplant. Attorneys for the deceased’s widow would later say doctors should have know the risks, as the kidney was riddled with tumors.

In another case out of Pennsylvania in 2011, the kidney of a woman who tested positive for hepatitis C was transplanted into a man who did not have the disease. There were reportedly at least six opportunities for doctors and nurses involved to review the test results that could have prevented the error, but each opportunity was missed.

We’d like to believe cases like these are relatively rare. But the fact is, when it comes to organ transplants, there is more opportunity for error than you might think.