In a case that was being closely-watched by those in the legal community, a jury awarded $2 million to a woman who alleged C.R. Bard Inc. concealed information regarding the inherent flaws of its transvaginal mesh implant products. 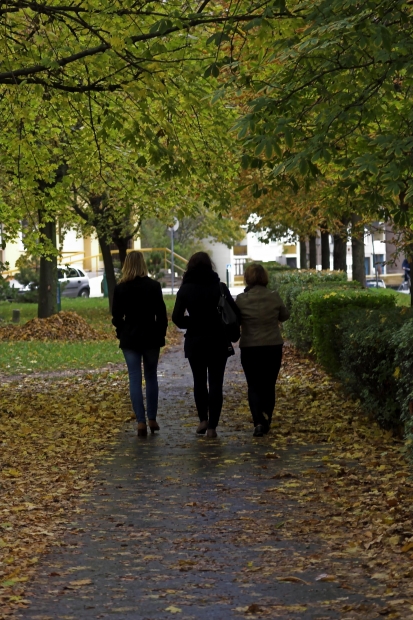 Our Boston transvaginal mesh attorneys know that this case was the first to go to federal trial in widespread claims of flaws regarding the device.

The verdict in the case of Cisson et al v. C.R. Bard, Inc was especially welcome given that the first time around, the case resulted in a mistrial.

The case was previously scrapped in July, just two days into the proceedings, when a gynecological expert inadvertently strayed into testimony regarding the marketing of the devices. This was information that was strictly prohibited by the U.S. District Judge prior to the trial. Once it was out, it couldn’t be “unheard” by jurors, and the judge said he had no choice but to declare a mistrial.

This time, jurors deliberated 12 hours over the course of two days before finding that the New Jersey-based firm, Bard, was indeed liable for the injuries suffered by Donna Cisson as a result of implantation of an Avaulta mesh device. For this, she was granted $250,000 in compensatory damages, plus another $1.75 million in punitive damages.

There are still about 8,000 claims the company faces regarding its Avaulta devices. Cisson and others like her say the devices can cause serious organ damage and makes urination and sexual intercourse especially painful when the products begin to erode. The implants are threaded in place through vaginal incisions, and they subsequently shrink overtime. The device is intended for treatment of pelvic organ prolapse and stress urinary incontinence, among other things.

Bard, which faces some 8,000 of these product liability claims, is just one of a handful of companies similarly situated. Others include Johnson & Johnson, Boston Scientific Corp. and Endo Health Solutions.

The Cisson case was important because it effectively tested the waters for other subsequent cases. The fact that the plaintiff won could mean that Bard will ultimately choose to settle many of those cases that remain, rather than fight them in separate trials. Still, that probably won’t happen until the company’s appeals are concluded.

Three other similar trials against Bard are slated to get underway this month.

Bard removed the Avaulta implants off the market last year, following a U.S. Food and Drug Administration order that all vaginal mesh manufacturers conduct thorough studies of the reported adverse effects of the products.

A state court in California last year found that Bard was liable for $5.5 million in damages to a woman there who suffered similar injuries.

If you are the transvaginal mesh surgery in Massachusetts, call Jeffrey Glassman Injury Lawyers for a free and confidential appointment — (617) 777-7777.