A new leukemia drug hit the market last year – and approval was promptly suspended by the U.S. Food and Drug Administration amid concerns that it caused the potential for life-threatening blood clots and a severe restriction of the blood vessels. 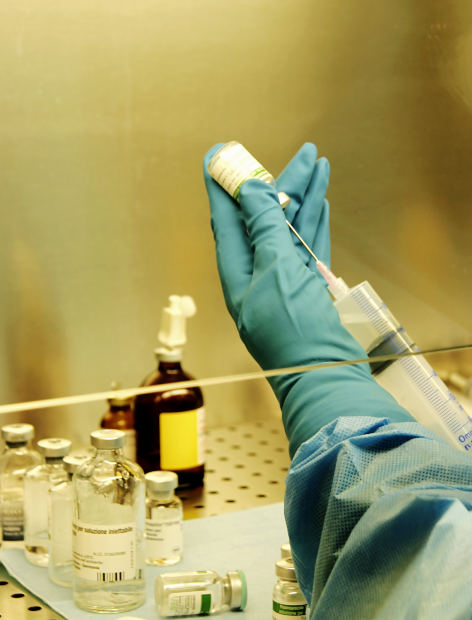 The drug, known as Iclusig and ponatinib, has reportedly been linked to a number of fatal strokes and heart attacks, as well as incidents of blindness and a loss of blood to the extremities severe enough to warrant amputation. Our Boston product liability attorneys have learned that in some instances, death resulted less than two weeks after patients started their prescriptions.

Those who died were in their 20s and were not at any heightened risk for heart disease.

Now, the drug tapped for treatment of chronic myeloid leukemia, is about to go on the market again soon, this time with what the FDA says will be several new safety measures to address the risk of dangerous blood clots.

Drug maker ARIAD Pharmaceuticals agreed to voluntarily pull the drug from the market in October while the FDA investigated the large number of claims of adverse events.

It wasn’t that the risk of blood clots was entirely unknown before. In fact, the drug did carry a warning label indicating such. As time wore on, however, it soon became apparent that the problems were much greater than what were indicated in studies performed prior to the drug’s approval. Those studies showed about 8 percent of patients experienced a serious arterial blood clot, while about 3 percent had clots in their veins.

A spokeswoman with the FDA was quoted by The New York Times as saying that a drug with that kind of safety profile can’t be allowed to continue to be sold on the market.

However, even on the tails of the suspension, the FDA was quick to point out that it wasn’t permanently withdrawing the drug. Because the form of leukemia that the drug is used to treat can be fatal, patients were given the option to decide whether they wanted to continue taking it during the suspension.

The drug was credited with turning this particular kind of leukemia from a death sentence into a chronic condition.

However, as the recent FDA reports have suggested, many have found the cure worse than the ailment.

Among the new safety measures outlined by the FDA to the manufacturer are:

Boston product liability claims can be filed by calling Jeffrey Glassman Injury Lawyers for a free and confidential appointment — (617) 777-7777.