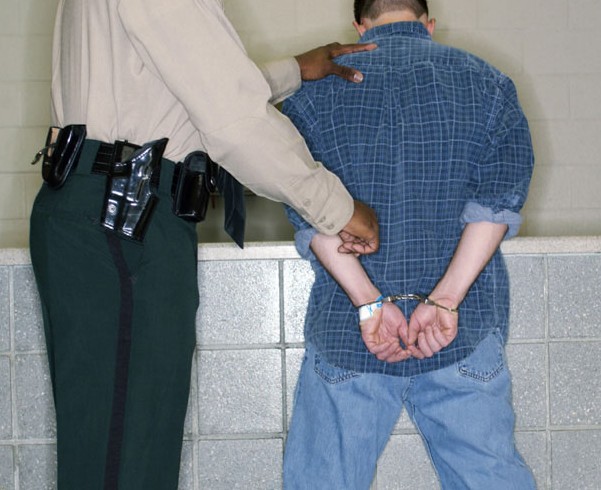 More than two years later, many of the victims and their family members are still trying to get justice from those responsible. Separate from the civil lawsuits, prosecutors have also been investigating what laws were broken and whether criminal charges were appropriate. Now, CBS Boston has announced that 14 people were arrested for their role in causing this devastating public health crisis that affected so many victims throughout Boston and the rest of the United States.

The New England Compounding Center (NECC) was involved in the business of high-risk compounding. The company packaged and marketed epidural steroid injections, which were sold in 23 different states and which were administered to more than 14,000 patients in August of 2012.

The company was supposed to package these steroids in a clean room. However, the clean room failed to live up to the most basic of health standards. Logs were reportedly falsified to make it appear as if safety protocols were being met when the conditions were actually deplorable. The U.S. attorney has indicated that “production and profit were prioritized over safety.” As a result, tainted drugs went out to the public. Infections occurred in 19 different states and more than 750 people had to be treated for infections. A total of 64 people died. The crisis led to the FDA expanding control over compounding pharmacies and resulted in NECC going bankrupt.

This bankruptcy made it difficult for victims to recover compensation for losses. Some plaintiffs were left to sue sister companies of the New England Compounding Pharmacy to try to recover monetary damages. However, many who were harmed and who lost family members have not yet obtained compensation nor have they seen those who caused their losses face any type of consequences.

This could change with the arrests of NECC executives and workers. Among those arrested included the co-founders of the New England Compounding Center as well as 12 former employees including pharmacists in charge of the sterile room. The various NECC workers face several different charges, including mail fraud, and the introduction of misbranded drugs into interstate commerce. The most serious charges include second degree murder and racketeering and the federal indictment raises accusations of “acting in wanton and willful disregard of the likelihood that their actions would cause death or great bodily harm.”

Court appearances are expected following the arrest and it will take time for the cases to move forward. Finally, however, those who have been waiting for justice may see progress made in holding the NECC owners and workers accountable.