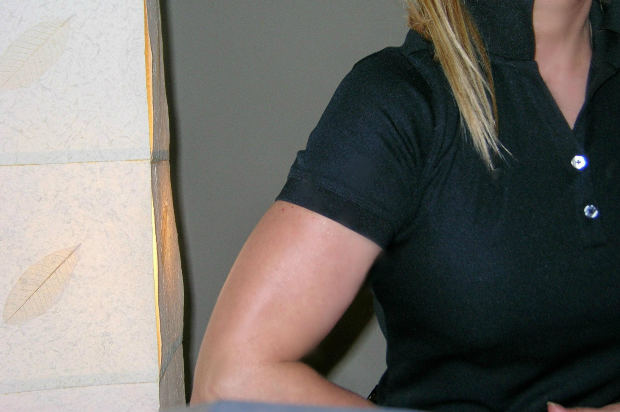 The suspected culprit is a type of shoulder “pain pump” used to deliver medication directly into the joint after surgical joint procedures. Usually, the device is filled with various pain medications, and the idea is to deliver the medication quickly and directly to the site of surgery.

Problematically, this procedure has been linked to the development of a debilitating condition known as chondrolysis. This means there is virtually no cartilage between the bones, and joints can become fused and completely immobile. Usually, by the time the condition is discovered and diagnosed, there is no treatment or cure. The condition is typically discovered between three and 12 months after surgery.

Researchers have recently identified a purported link between the use of shoulder pain pumps post-surgery and the development of chondrolysis. Additionally, evidence has been presented indicating some manufacturers may have marketed these devices without conducting adequate safety studies while encouraging doctors to use them in a way for which they were not approved.

Although chondrolysis is relatively rare, doctors began to see a flood of such cases soon after the pain pumps were introduced on the market. Not only were the injuries debilitating, in some cases, they have been career-ending. Those affected deserve to be compensated for their injuries.

A recent shoulder pain pump injury case was revived by the U.S. Court of Appeals for the Ninth Circuit, which rejected the district court’s refusal to issue state-level jury instructions on grounds those instructions were pre-empted by federal law. In fact, the appellate panel ruled instructions requested by plaintiff in McClellan v. I-Flow Corp. were not conflicting and not pre-empted.

According to court records, plaintiff underwent two shoulder surgeries in 2004, each time receiving prescribed painkillers through a device called a “PainBuster,” manufactured by defendant I-Flow Corp. She soon after was diagnosed with chondrolysis of the shoulder in which her ball and socket fused and her shoulder joint has no motion.

She later filed a product liability lawsuit against defendant, alleging negligence, strict product liability and failure to warn. Specifically, she asserted the pump was not approved for use in cases like hers, and the product was liable for selling a product that was unreasonably dangerous due to inadequate warnings.

Prior to submitting the case to jurors, the district court refused to give certain requested instructions per the 2001 U.S. Supreme Court ruling in Buckman Co. v. Plaintiffs’ Legal Comm. In that case, the court ruled state law claims regarding fraudulent representations to the U.S. Food & Drug Administration were preempted by the Medical Device Amendments of 1976.

However, the allegations set forth in McClellan differed. Plaintiff wasn’t making any such assertions here, and therefore, her instructions should have been allowed.

The verdict favorable to defense in this case was vacated and the case remanded for a new trial.

If you are the victim of a dangerous or defective medical device, call Jeffrey Glassman Injury Lawyers for a free and confidential appointment — (617) 777-7777.