It is hard to watch TV these days without seeing ads for Xarelto. Xarelto is a member of a class of drugs known as New Oral Anticoagulants (NOACs). Other members of this class include Eliquis and Pradaxa. Xarelto is the brand name in the United States for rivaroxaban manufactured by Bayer AG. Janssen, a subsidiary of Johnson & Johnson, markets Xarelto. 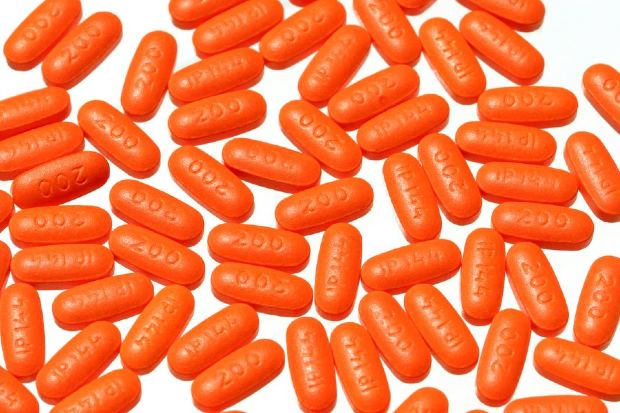 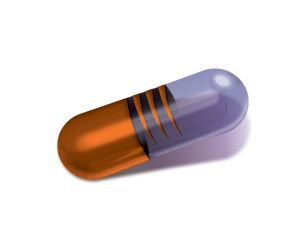 The company claims Xarelto can help patients suffering from a condition known as atrial fibrillation (Afib). Afib patients are a higher risk for serious diseases such as stroke and will typically be treated with a blood thinner to prevent serious clots from forming. Blood clots can cause strokes and other dangerous conditions such as a pulmonary embolism (PE).

Until the development of NAOCs, doctors would prescribe medications such as Warfarin to Afib patients. While effective, Warfarin patients need to have regular blood tests to make sure they are getting the correct dosage. If the dosage is no longer correct, a patient’s doctor can adjust the dose. If a patient fails to have his or her blood checked and is taking an improper dose, they can suffer serious side effects.

NOACs such as Xarelto are marketed to Afib patients with claims they will not have to have their blood checked as often and lead a more normal life. The problem, as our Boston Xarelto attorneys understand, is there is a risk patients on the NAOC will develop internal bleeding disorders, including intracranial bleeding. If a patient is suffering from a Xarelto-related bleeding disorder and goes into an emergency room, there is no approved way to reverse the effects and little doctors can do help patients other than transfusing blood.

We known Xarelto makers were aware of these serious side effects and took steps to keep prospective patients from finding out about the risks. In addition to manufacturing a defective drug, failure to adequately warn of a known danger is one of the typical claims filed in a dangerous drug lawsuit.

The reason drug companies kept this information quiet is because they were making record sales and wanted to keep their profits up. Now instead of taking Xarelto off the market, drug companies are hoping a new antidote to the bleeding disorders will allow them to keep selling the drug without harming sales. According to a recent article from Reuters, an experimental Pradaxa antidote known was andexanet alfa, has been shown to immediately reverse the anticoagulation effect of Xarelto causing internal bleeding.
This antidote is manufactured by Portola who is obviously interested in raising concerns about NOACs, as apposed to the NAOC makers who wish to minimize perception of risk. Portola stated one to four percent of Eliquis and Xarelto patients will experience major bleeding or require emergency surgery.

It should be noted there have been no extensive studies conducted on the safety and efficacy of the new antidote, nor have there been any studies of the long term effects of NOACs due to the short length of time they have been on the market.