Our Boston defective product attorneys know that handling these types of cases requires very close attention to detail and a thorough understanding of ever-evolving law related to these actions. 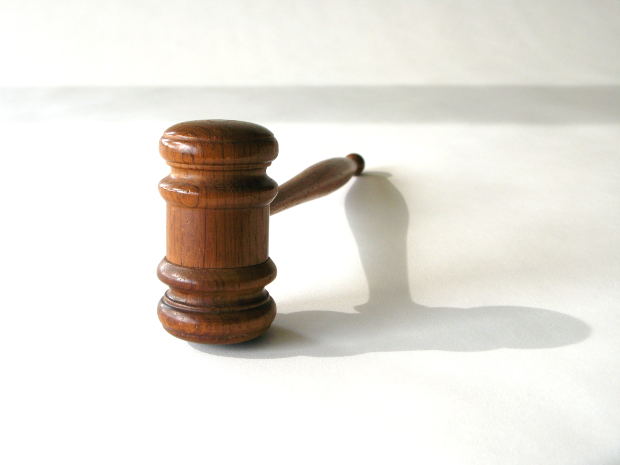 In Johnson v. Teva Pharmaceuticals USA, Inc. et al, the plaintiff alleged that metoclopramide, the generic name for Relgan, caused her to develop the neurologic condition known as tardive dyskinesia.

Metoclopramide is an antiemetic (stops vomiting) approved by the FDA for the treatment of the nausea typically associated with migraine headaches, along with other digestive disorders. Tardive dyskinesia is a neurological disorder often caused by antipsychotic drugs that causes slow, repetitive, involuntary body movements.

First, the trial court dismissed the lawsuit against the brand name manufacturer because she did not use any product it manufactured. This dismissal was based upon Federal Rule 12(b)(6), which allows a case to be dismissed when the plaintiff or cross-claim defendant has failed to properly assert a cause of action for which relief can be granted.
The trial court also dismissed claims against the generic manufacturer pursuant to rule 12(c) of the Rules of Federal Procedure on grounds that federal law preempted her claim. In PLIVA Inc. v. Messing, the Unites States Supreme Court ruled that, in the failure to adequately warn lawsuit against the generic manufacturers of metoclopramide, federal law preempted the claim.

The law at issue is federal regulation that requires approved generic medications to carry identical warnings and labeling to the brand name drug. This means that the manufacturer of an FDA approved generic drug has a “duty of sameness,” according to the court. In other words, they are required by law to label drugs the same as the brand name drug. They cannot be held liable for failure to adequately warn if they complied with this requirement. If they provided additional warnings, they would not have the same label as the brand name and would be in violation of federal law.

The court reasoned that it would inappropriate to hold a generic drug manufacturer liable for following the law. While this may seem like an unfair result, millions of Americans rely on generic drugs due to the high costs of brand name drugs. The appellate court affirmed the trial court’s warning on these grounds.

You may be wondering what this means to potential plaintiffs in dangerous drug cases. For one thing, this is an extremely complex area of litigation, and you should make sure that the attorney you hire regularly handles these types of cases.